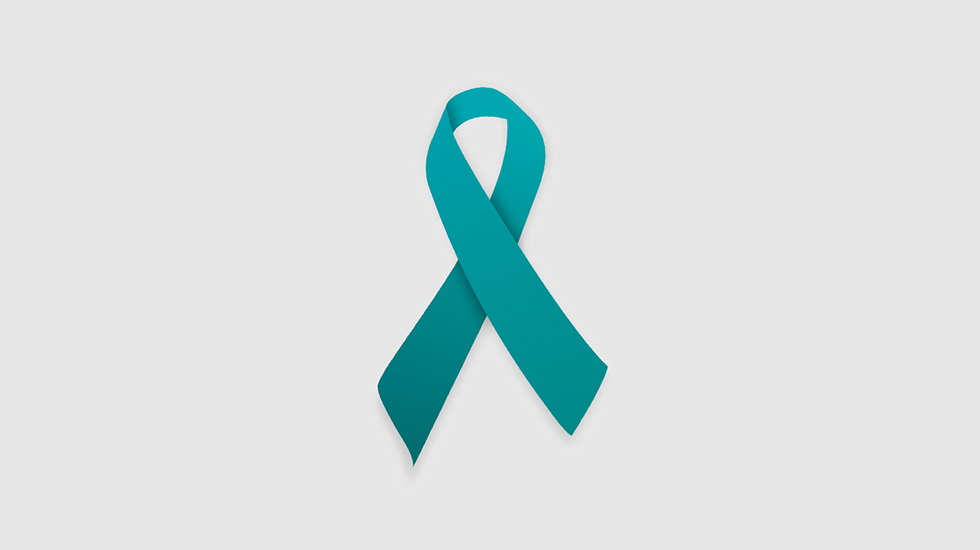 Minister Hasbani’s words on Monday came during the launch of the National Campaign for the Prevention of Cervical Cancer in a press conference at the Ministry, which included the signature of an agreement with “3a Stouh Beirut” Association, represented by its Chairperson Dalia Dagher.

Hasbani also noted that the Ministry constantly seeks to bolster the concept of health prevention and awareness amongst citizens, as well as the concept of primary health care through a national network of health care centers across Lebanon providing high quality vital health services to citizens.

The campaign is jointly organized in cooperation with the United Nations Population Fund (UNFPA), Mashreq Hospital, the Lebanese Society of Obstetrics and Gynecology (LSOG) and the National Commission for Lebanese Women (NCLW).

The cervical cancer awareness and screening campaign covers free Pap smear testing, which will last until January 20 at the 208 primary health care centers throughout Lebanon under the Canadian accreditation program.

Pap smear testing is a basic service provided at these centers.

In her delivered word, Dagher said that the Association aims to help the community through focusing on health issues, stressing that the campaign will last for six months under the slogan: “Early Detection Protects You.”

NCLW Representative Ktaili said that the Commission will work with its partners to organize scientific, information and awareness seminars to spread knowledge about ways to prevent cervical cancer disease and best means of treatment till attaining recovery.